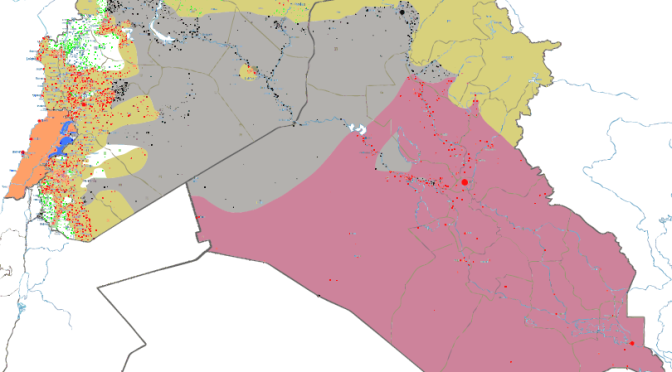 Libya
There is an increasing risk of Libya becoming a haven for combatants from ISIS, even as western nations target the extremist militant group in Iraq and Syria, the French defense minister warned in comments published earlier in the week.
END_OF_DOCUMENT_TOKEN_TO_BE_REPLACED 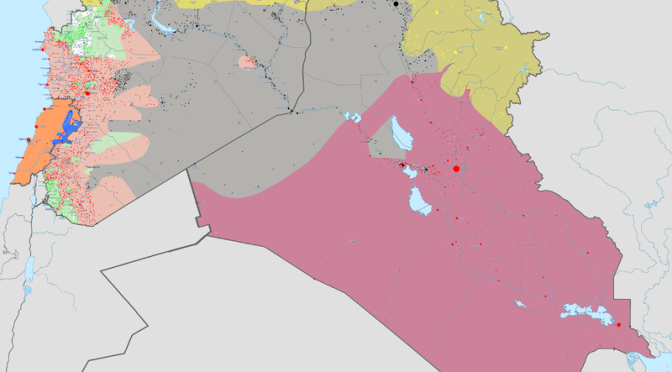 After months of hesitance, Turkey agreed last month to take on a more active role in the fight against ISIS. Turkish jets used smart bombs to attack ISIS positions in Syria, without crossing into Syrian airspace and later Turkey granted U.S. jets access to a key air base close to the Syrian border.

The Turkish attacks that began Friday were the first launched as part of the U.S.-led campaign and came after Turkish and U.S. officials announced they had reached agreement “on the procedures and technical details” of their cooperation, which calls for Turkey to be fully integrated into the coalition air campaign.

Turkey’s state-run Anadolu Agency, reporting from Aleppo and citing unnamed local sources, said the coalition forces have raided IS targets in the ISIS-held town of Manbij in Aleppo province. It said the raids destroyed ISIS positions but said there was no information on any casualties.