On Friday, May 20,the Israeli  Defense Minister Moshe Yaalon,resigned from his post . On the way to the door, Yaalon blasted #Netanyahu, saying he has lost confidence in the prime minister’s decision-making and morals.

Who will  succeed him? Avigdor #Lieberman, a West Bank settler.  He is a former foreign minister and current leader of an ultra­nationalist political party built around the 1 million Russian-speaking immigrants to #Israel.Even  the right-wing Jewish Home party approvingly described the new coalition as Israel’s “most right-wing government ever.” last week.

Israel has been “infected by the seeds of fascism,” said former Prime Minister Ehud Barak.”What has happened is a hostile takeover of the Israeli government by dangerous elements,” Ehud Barak, Israel’s most decorated soldier and a former defense minister following his spell as head of government, told Channel 10 TV.

Lieberman has pressed for Arab citizens of Israel to move to the West Bank and wants to implement the death penalty for terrorists. He also wants to increase pension payments for the Russian newcomers.

END_OF_DOCUMENT_TOKEN_TO_BE_REPLACED 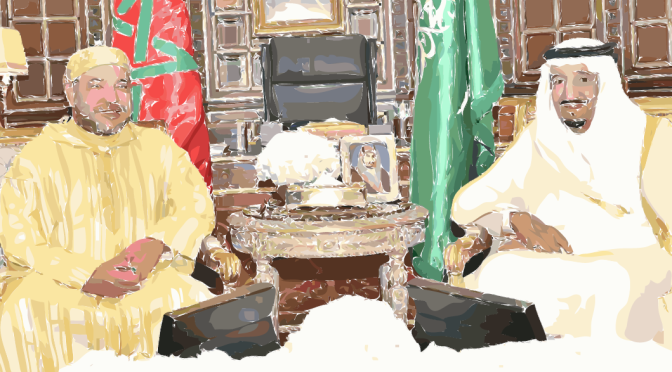