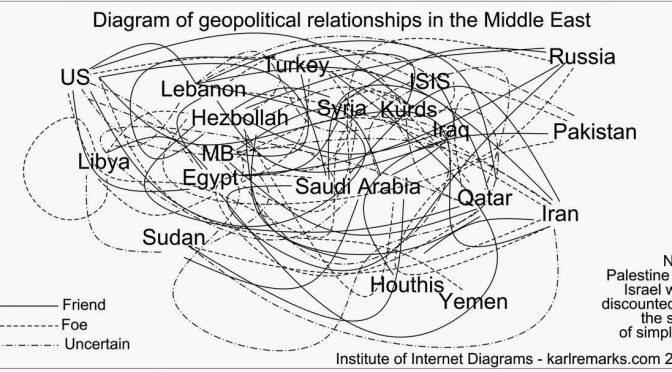 END_OF_DOCUMENT_TOKEN_TO_BE_REPLACED

Russia launched extensive attacks on Islamic State targets in Syria on Tuesday, a potential change in military strategy that raises the prospect of closer coordination with the U.S.-led coalition that is attacking the militant group.

The Russian leader is reportedly mounting an enormous military mission to take control of the terror group’s stronghold of Raqqa.

The city is the self-declared capital of ISIS in Syria and is patrolled by as many as 5,000 jihadi members.

Putin is set to mobilise 150,000 reservists who he conscripted into the military in September.

Yesterday, following the Paris attacks, Putin hinted he was ready to join forces with the West to tackle Islamic State.

On Monday, French President Francois Hollande called on Russia and the United States to join France in combating the Islamic State in Syria. His appeal came three days after the deadly Paris terror attacks, which the militant group said it planned.

Putin appeared to respond by ordering the Russian missile cruiser Moskva, currently in the Mediterranean, to start cooperating with the French military on operations in Syria, according to the Associated Press.

The French stepped up attacks on Raqqa after Friday’s massacre, which killed at least 129 people and injured more than 300.

Olga Oliker, director of the Russia and Eurasia Program at the Center for Strategic and International Studies, said the new Russian airstrikes against the Islamic State could lead to closer cooperation between Washington and Moscow.

The United States has been reluctant to cooperate with Russia in part because of its support for Assad, a close Putin ally. President Obama has called for Assad to step aside as part of a plan to bring peace to Syria after more than four years of war.