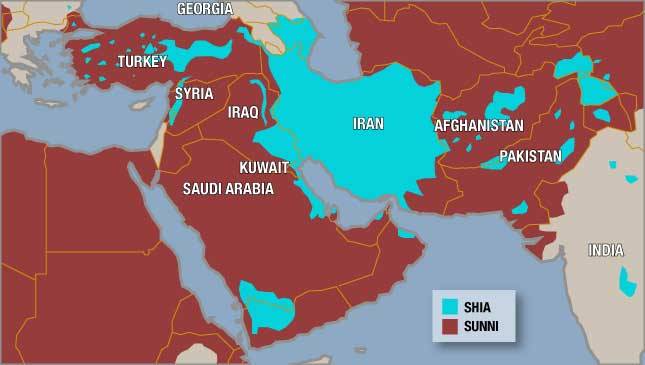 Writing original songs...enticing you to come along

Come fly with me