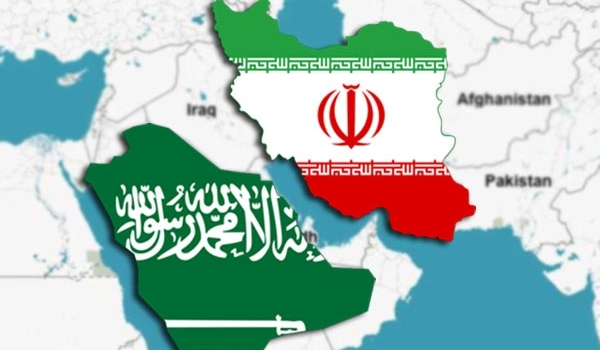 Saudi Arabia’s shock decision to execute the dissident Shia cleric Sheikh Nimr al-Nimr along with 46 others convicted of terrorism offences has pushed the kingdom’s simmering cold war with Iran to boiling point. Yet Riyadh would have been aware that the execution of the country’s most prominent Shia cleric would rile Iran.

END_OF_DOCUMENT_TOKEN_TO_BE_REPLACED

According to this analyst, Saudi Arabia is facing its biggest crisis in its history, and the odds are against the Kingdom navigating it well in 2016. Read :

It’s important to look forward as one year ends and another begins: to make resolutions, regret our mistakes, and to wonder where it could all go wrong in the next 12 months.

There are fewer countries on Earth that have as much explosive potential in 2016 as Saudi Arabia.

Yes, there are failed or nearly failed states like Syria, Iraq, Somalia, the Central African Republic, etc.  But such sores spots are in the blatant open: for them to get much worse seems difficult, considering how bad things are in such places.

Saudi Arabia, on the other hand, has all the sheen of stability and security: massive oil reserves, stable institutions, a powerful monarchy headed up by a king who seems to know what he wants, and an all-important alliance with the United States.

Don’t let any of that fool you.  Saudi Arabia is facing its biggest crisis in its history…

Bridging the Ecclesial, the Academic and the Political

little pieces of political economy and others

This WordPress.com site is the bee's knees