The great struggles in the Middle East are tinged with religion: Sunni supremacists in the Islamic State, Shi’a supremacists in Tehran, Arabs and Jews waging war on one another over the old mandate of Palestine, to name just a few.

And yet, not so long ago, many Middle Eastern states were using the language of socialism, nationalism, and even communism – ‘isms’ that brook little competition from religion. Inconsistent, yes, but also truth of a wider trend: once upon a time, many Arab states were actively switching their social glue from Islam to modern ideologies.
END_OF_DOCUMENT_TOKEN_TO_BE_REPLACED 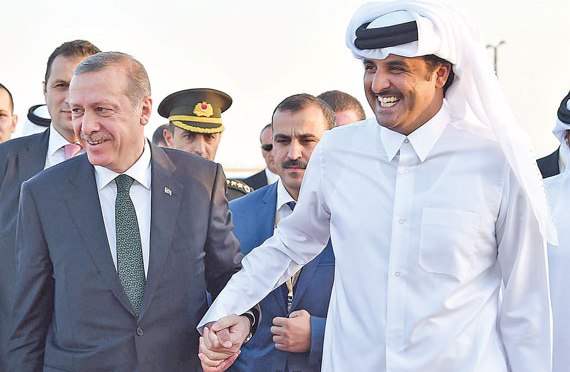