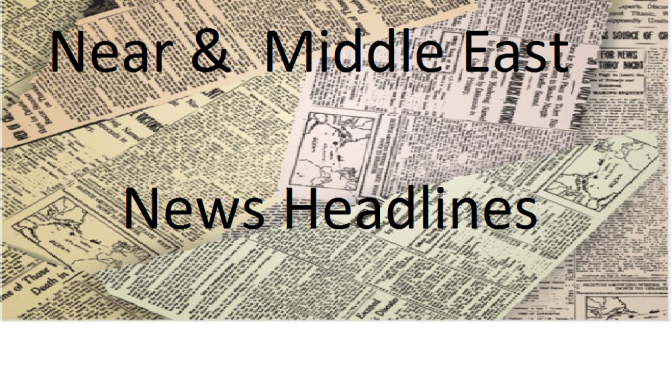 I would like to wish you happy new year with the hope that it this year it will bring peace in Middle East, prosperity in North Africa and Europe and beyond. May the coming year bring more happiness to people who lost the smile the previous years. To the other WordPress bloggers i wish that all of brings you good luck and success in your causes .A new year is like a blank book, and the pen is in your hand, to take your chance  to write a beautiful story for yourself. Happy New Year. END_OF_DOCUMENT_TOKEN_TO_BE_REPLACED 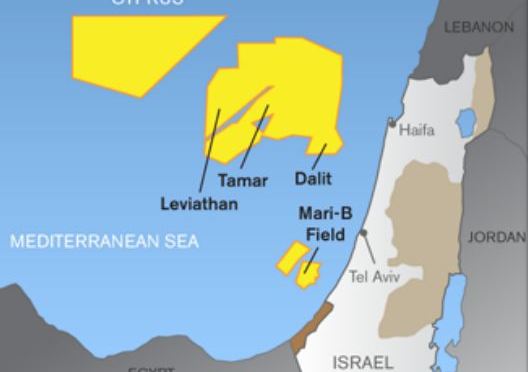 TEL AVIV—Israel couldn’t believe its luck when huge natural-gas deposits were found in its waters five years ago. There was hopeful talk of cementing regional peace with pipelines to energy-hungry neighbors, and of plentiful gas fueling a new economic boom.

Instead, what happened since then has spotlighted how unprepared Israel was to deal with newfound energy riches even as it prides itself on being a modern, investor friendly economy. 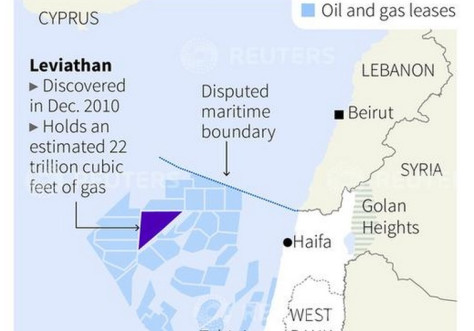 No development work started so far on the Leviathan field, the largest in the Mediterranean and estimated to hold 22 trillion cubic feet of gas—enough to supply a country like Turkey for more than a decade. Amid uncertainty about government regulations, no serious search for likely additional gas and oil fields in Israel’s waters is under way, either.

And with global oil and gas prices plummeting this year, the country increasingly faces the risk of missing much of its expected energy bonanza altogether.