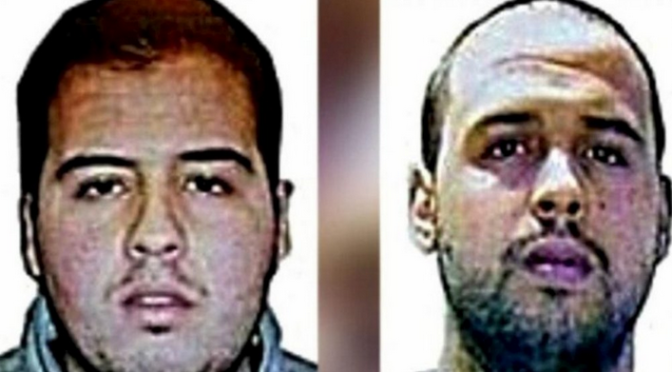 END_OF_DOCUMENT_TOKEN_TO_BE_REPLACED

Eyes on Europe & the Middle East blog message to all my readers :

A message of hope to our friends in Belgium that we stand with them during these difficult times they’re going through, and we hope that Brussels city will calm down again and all these terrorists will be soon in prison ! The same hope for the recent attacks this in Turkey, Tunisia & Algeria ,Paris , Lebanon and Egypt . 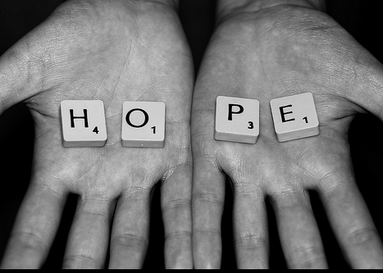 The purpose of terrorism is not to destroy or kill. It is to pursue a political cause through the massive publicity that is attached to terrifying incidents. 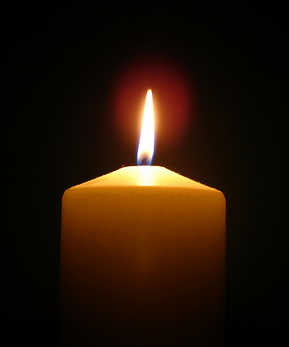 I join with Muslims , Christians Jews and other religions throughout the world in unequivocally condemning these satanic acts of violence !

Thank you and keep up your good work ! 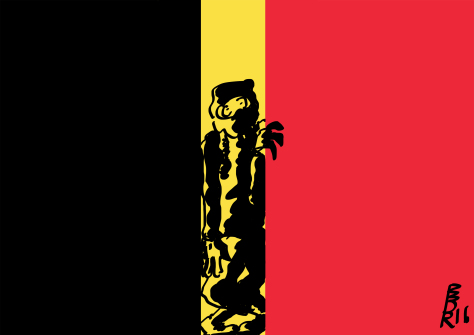